Homecoming weekend is a memorable event with something for everyone. From football games to homecoming courts, every Philadelphia school has its own customs and unique way of celebrating. In honor of the approaching homecoming festivities, we have collected some trivia facts about where some of our favorite traditions originated.
And although there is no official origin of the homecoming dance itself on record, it is the highlight of the weekend for many. Most dances are considered semi-formal in nature, and a bit less weighty than prom – but still, flowers are important! When it comes to choosing formal corsages and boutonnieres for the big dance, Robertson’s Flowers is the best choice in town. The First Homecoming: Historically attributed to the University of Missouri, the first homecoming we know of took place in 1910. With the biggest football game of the year looming, the athletic department decided to make sure there were plenty of fans in attendance, and invited all alumni to “come home” for the game. The ploy worked, and over 10,000 alumni and guests flooded the campus on game day. The event was such a hit that other schools took notice, and the tradition quickly caught on.

Why Some Light Bonfires: Even before the first homecoming game, Baylor University was lighting overnight bonfires on campus in order to guard against surprise raids by their football rival, Texas Christian. Freshmen were generally recruited to main the fires which soon became associated with homecoming.

Choosing a Homecoming Queen: In the 1930’s, schools began choosing a homecoming queen from a group of candidates, or her “Court”. The court, and subsequently the Queen, were chosen based upon the quality and originality of the float they rode on in the homecoming parade, but eventually the selection was simplified to a simple vote. 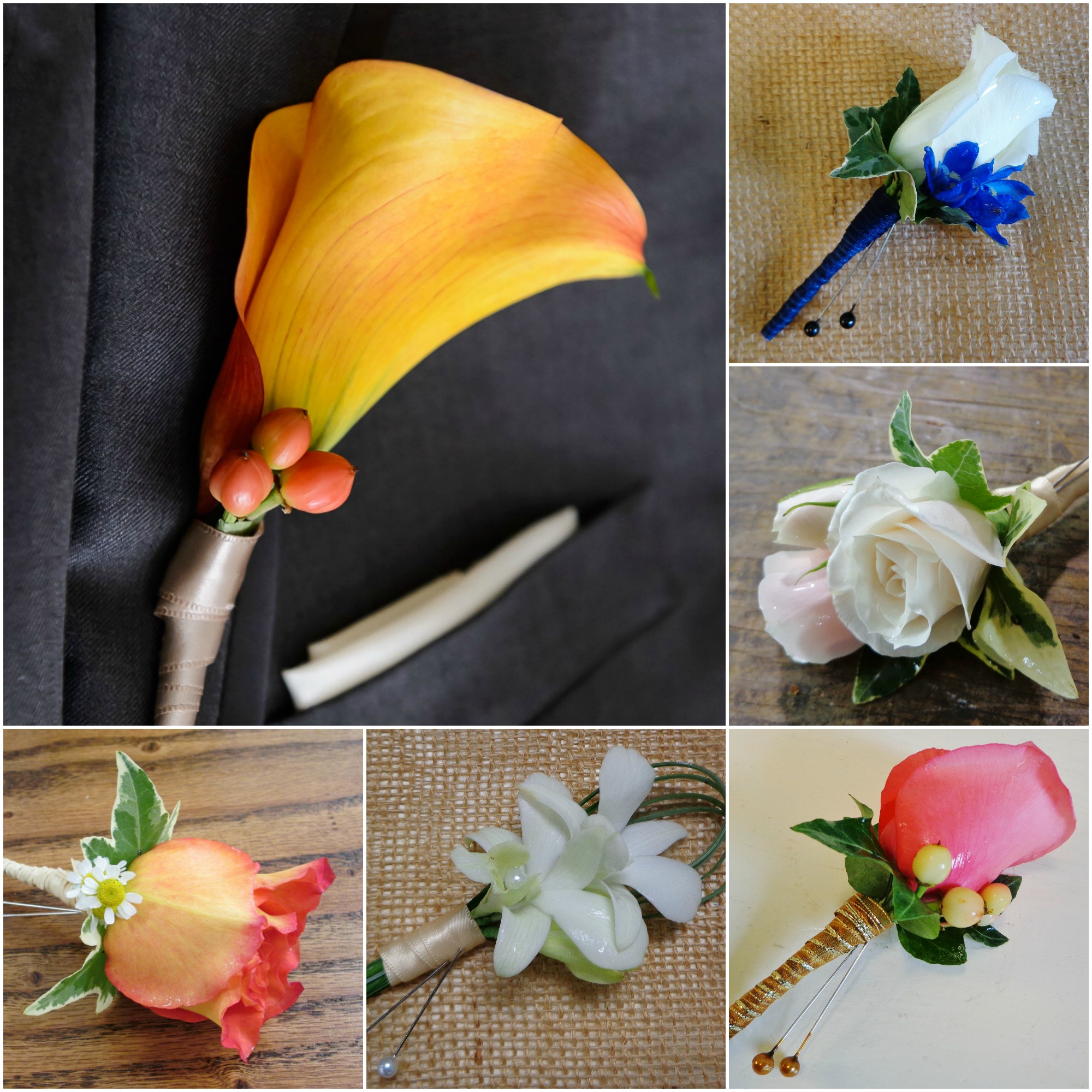 Why Do We Wear Formal Corsages and Boutonnieres? Whether for homecoming or any other formal dance, wearing a corsage is a cherished custom. The tradition originated in the early 1800’s in Europe, at a time when people wore flowers for many purposes, from personal hygiene to declaring social status. In this case, when a couple wanted to go to a special event together, the young man was expected to bring flowers as an “offering” to his sweethearts parents. If accepted, she would then pick a flower from the corsage and pin it to his lapel – hence the tradition of matching corsages and boutonnieres.

No matter the reason or occasion, you can always trust the floral designers at Robertson’s Flowers to provide the most gorgeous flowers. Whether corsages for a dance, or bouquets and arrangements for any other special event, we make everything more beautiful.