Push Play On Our Floral Playlist

It’s summertime, and the living is easy—partially because we’ve got some sweet tunes for you to cue up on the sound dock. Robertson’s Flowers may be in the business of florals, but we know a thing or two about music, too. Specifically, we’re aware that songwriters and performers have been inspired by the world of flowers, plants and herbs for what seems like ages. Artists have long used the natural landscape as fodder for their work, and music is no exception. Everyone from soft crooners to hard rockers has taken a note from flowers, using them in titles and as metaphors, exploring their mythology, even penning odes to them. Don’t believe us? Ask Alexa to throw this mix on.

What floral playlist would be complete without Poison’s seminal rock ballad Every Rose Has Its Thorn? Travel back to the hair band 80s with Bret Michaels at the mike, lamenting betrayal and love lost. Yes, everyone will sing along to this one at the barbecue.

Remember Bette Midler’s The Rose? We bet you do. It’s one of those songs that when it comes on, a collective sigh of recognition goes up. This tune played over the end credits of the movie by the same name and became a phenomenon in its own right. The rose comparison in this song is everything, but it’s Midler’s expressive voice that really makes a statement.

If you haven’t heard Jeff Buckley’s Lilac Wine before, do yourself a favor and download. This haunting ballad demands to be played at twilight over cocktails with your sweetie. You may just end up dancing barefoot in the grass. Nina Simone’s 1954 take is edgier but just as compelling.

Every seen a forget-me-not? They are penetratingly blue little flowers. Patrice Rushen thought them worthy of her vocal attention in 1982, singing her heart out in Forget Me Nots. This one will put a little funk in your step with its sultry, disco-era vibe.

Of all the flowers that have provided musical inspiration, the rose stands above them all. Edith Piaf’s La Vie En Rose has been covered by everyone from Dean Martin to Donna Summer. It’s a gorgeous tune to play at an outdoor picnic with wine and cheese.

And don’t forget the flowers, since they pair so well with music. 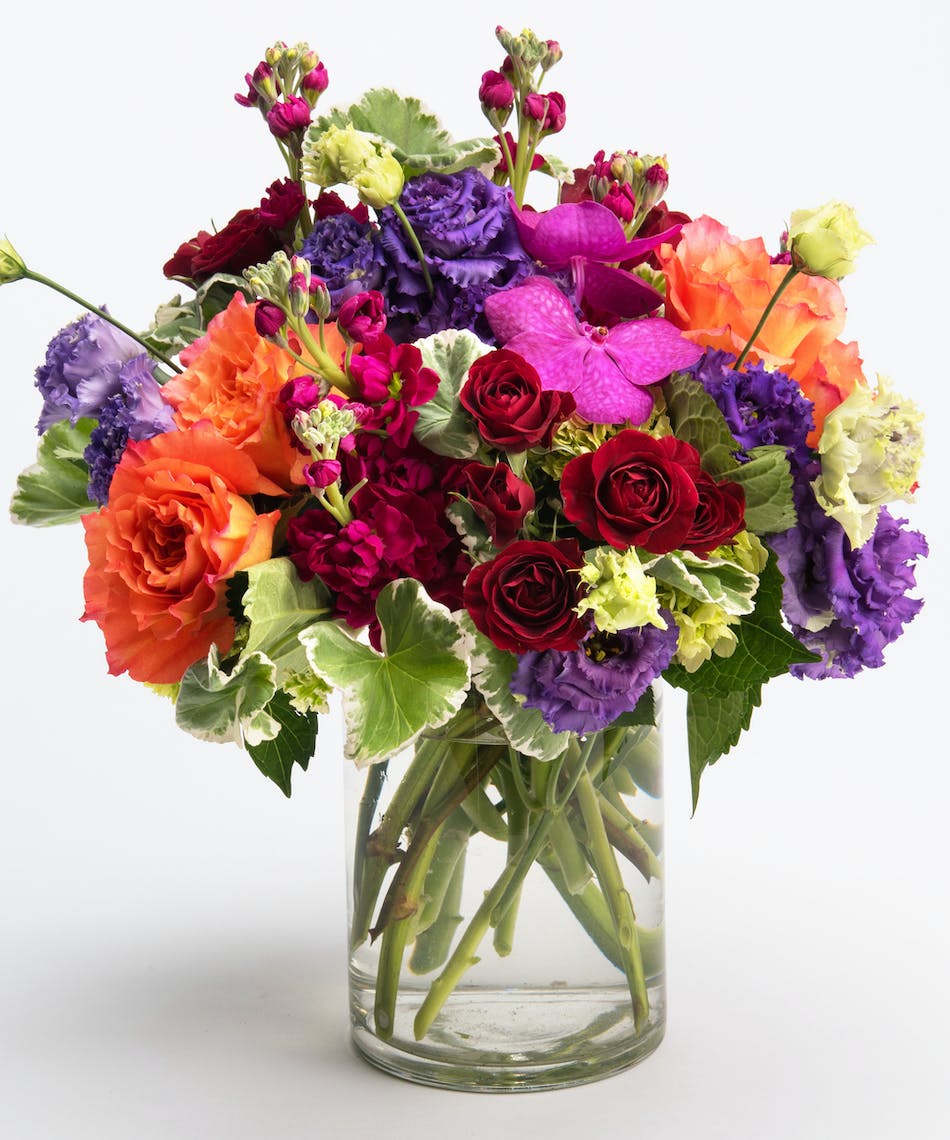