In 1927, George Robertson and his eldest son, Charles, opened a landscaping firm in Chestnut Hill, servicing many affluent families and large estates in the area. It was an instant success, and just two years later, George bought a building at 8339 Germantown Avenue to accommodate his growing business. In the meantime, George's daughter Janet began adding fresh cut flowers to Robertson's offerings.

As the operation grew, so too did the need for more space. In 1935, the Robertson family moved further up the Avenue into 8341 Germantown Avenue, and then again in 1949 to the present location at 8501 Germantown Avenue, the heart of Philadelphia's Chestnut Hill area. It was here, settled into historic Chestnut Hill, that the Robertson family decided to focus on its thriving flower division. The shift paid off. Soon, the company had discovered its core passion - providing only the highest quality flowers and plants, creatively designed and presented with superior customer service.

Ninety years later, Robertson's Flowers & Events proudly remains Philadelphia's prestige florist, setting the standard of excellence in the industry. Today, the business is still family owned and operated, led by Flip Ferry and Sandy MacEachern, George's great-grandchildren and the fourth generation of Robertsons at the helm. Named "Best Florist" by Philadelphia Magazine and Main Line Today and one of the "Best Places to Work" by the Philadelphia Business Journal, Robertson's has long been recognized for its outstanding work.

We remain one of the most prominent florists in the Philadelphia International Flower Show, where the company has won numerous "Best in Show" awards throughout its 45-plus years of participation. With its history and reputation, Robertson's remains a legendary name in Philadelphia that is synonymous with excellence. 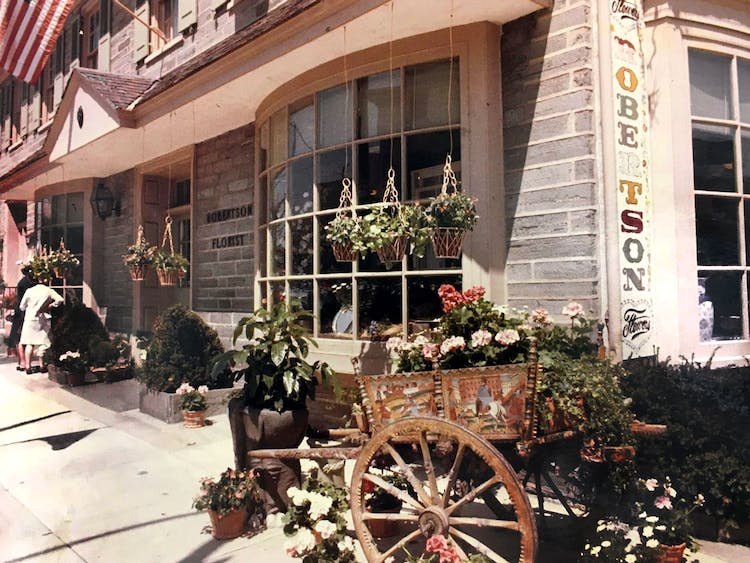 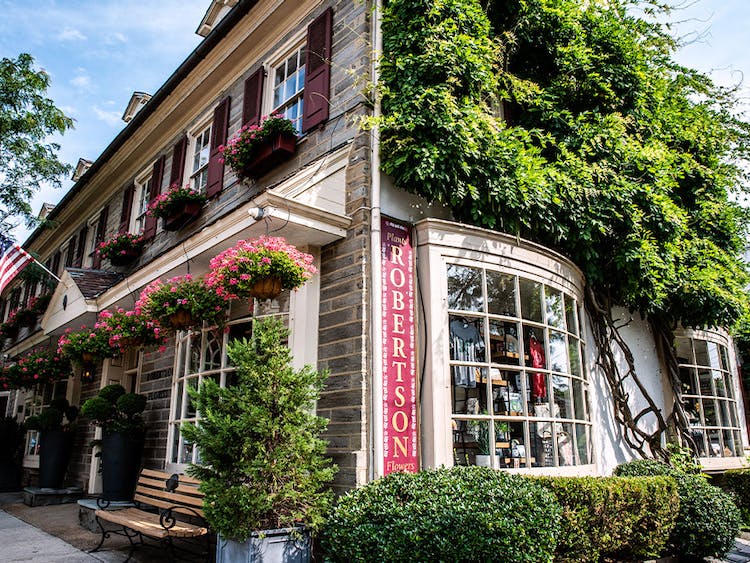 The neighborhood has changed since 1949, but Robertson's is still going strong 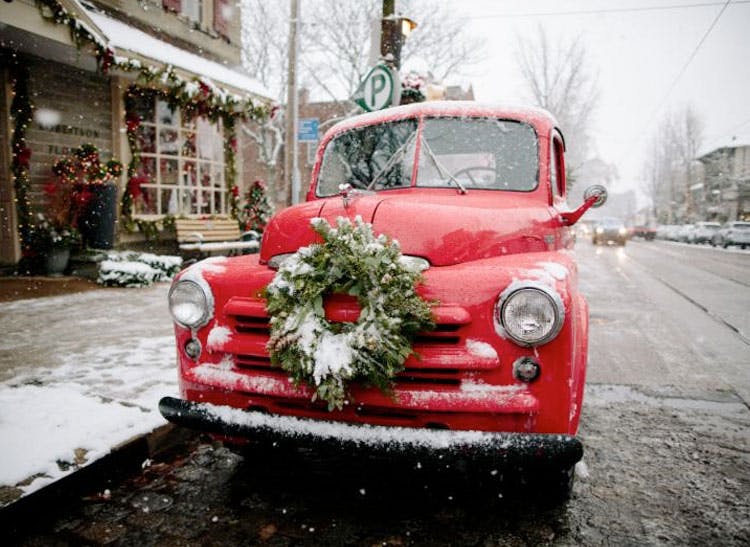 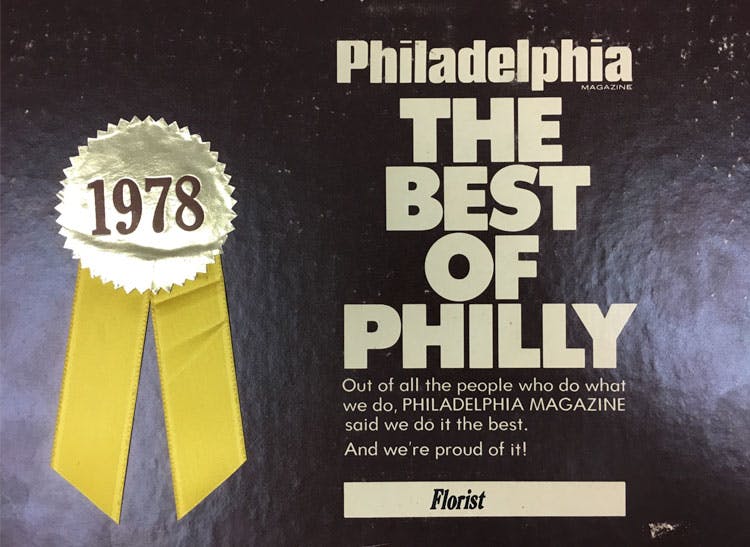 Our 1978 award for Philadelphia Magazine's Best of Philly 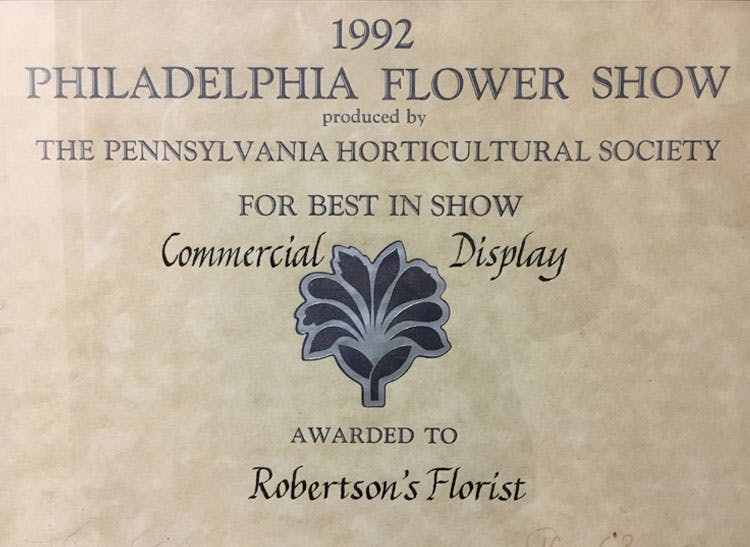 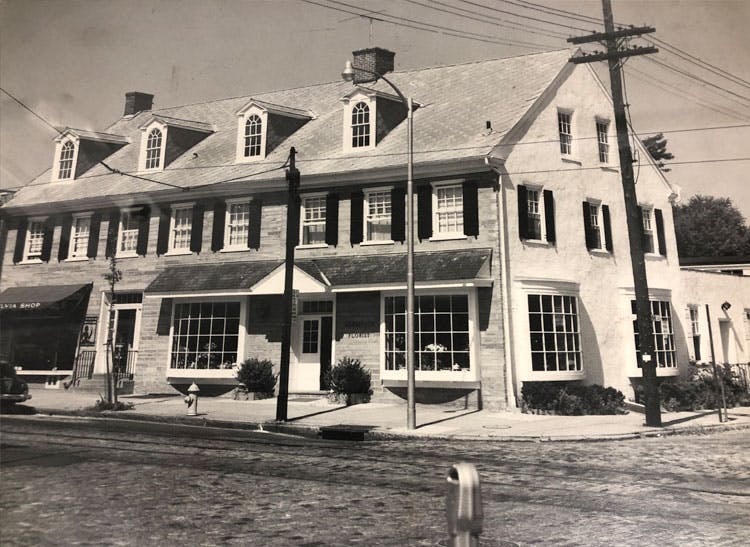 A black-and-white photograph of our building exterior, as seen in the 1970s